This is your blog page, add intro text before through the content management tools or add blog posts through the blogging tools: 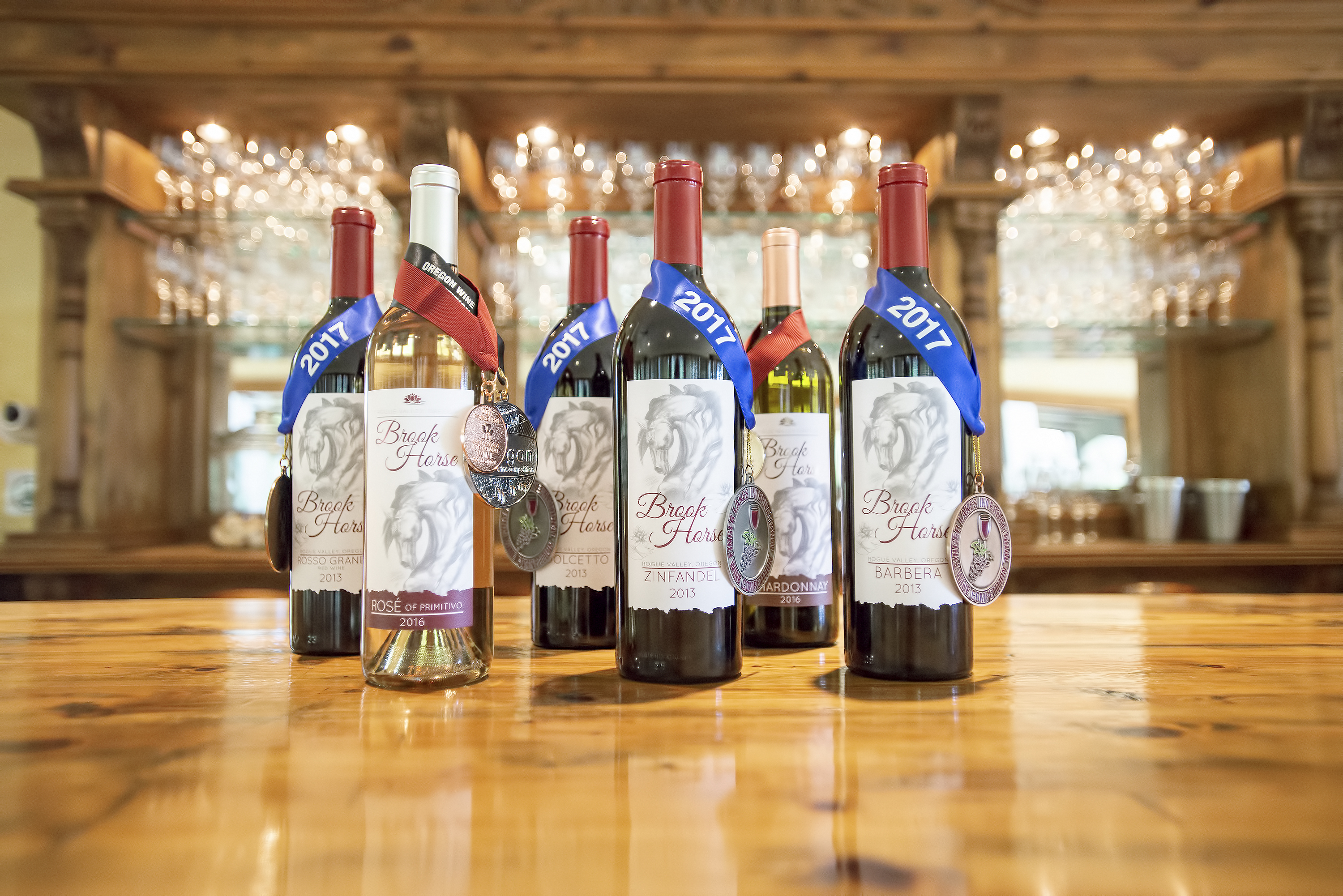 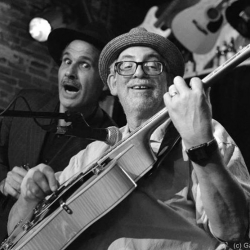 The February Wine Club Release features the 2017 Rosé of Primitivo and the 2015 Brook Horse Zinfandel. The February party will include a late lunch pairing of lasagna with our 2016 Sangiovese AND live music by David Pinsky and Phil Newton from 2-5 PM.

Not a wine club member? Want to join? Click HERE!